It's been almost a month since I have posted anything. Oh, and what a month it has been. I finally pulled the plug and decided another winter in Denver spent wishing I was in the San Juans was not happening this year. So November 1 started my Winter 2011 Tour with a trip north to Montana for ten days to ride and work for some friends. Bozeman was the first stop to hit up Bangtail Divide and soak in Upper Potosi hot springs. The next day was on to Helena where I stayed and rode some local trails including a cold trip up to the Continental Divide Trail near MacDonald Pass. 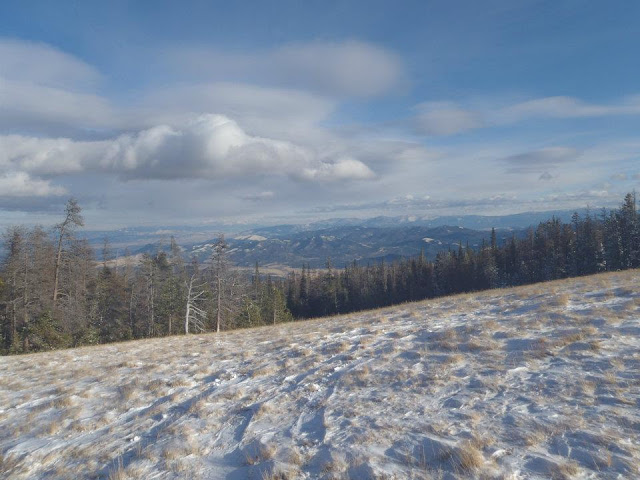 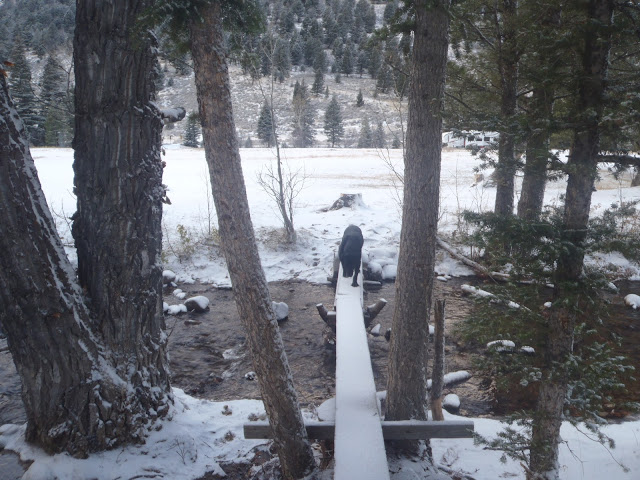 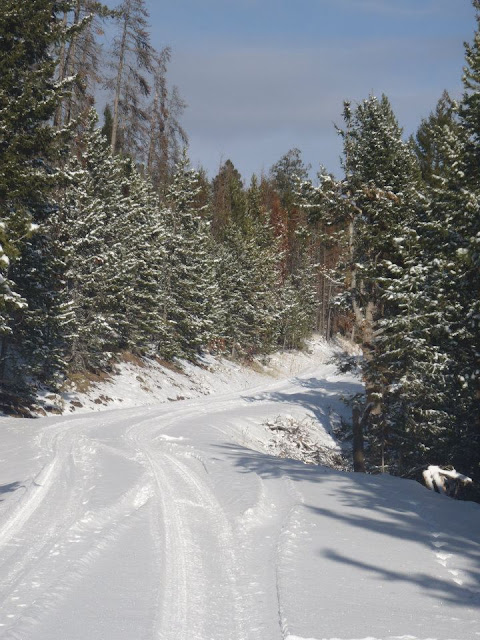 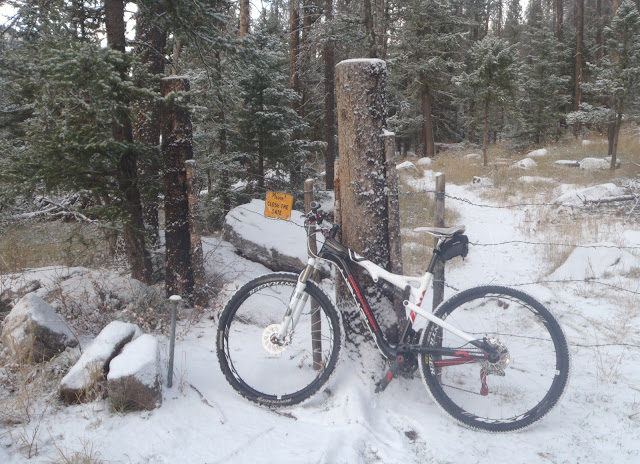 My days in Helena consisted of gym time, yoga, work and bike. A small town, a  slow pace and good people. Perhaps the strangest sandwich I have ever come across was found at The Staggering Ox. Strange, but very tasty. An experience in and of itself. 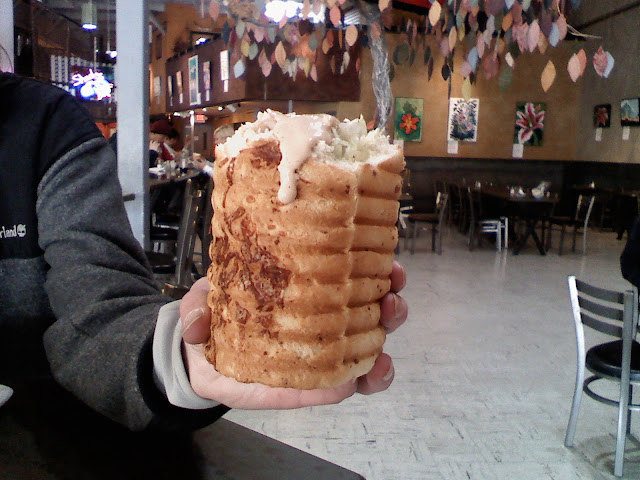 Leaving Helena, I  then headed south through Idaho, Salt Lake City and on to Moab. I completely lucked out staying one day ahead of the storm both driving and when I got to Moab, the weather was as close to perfect as it gets. I pulled into the Sovereign TH about midmorning and rode through the afternoon into early evening. A few bikers were out, including some pretty enthusiastic guys from Canada who shared their stories of many epic rides including La Ruta de Los Conquistadores which is on my list for 2013.

Moab was a phenomenal day as always and I left that night after dinner wishing I had another day to ride more trails I had never been on before. 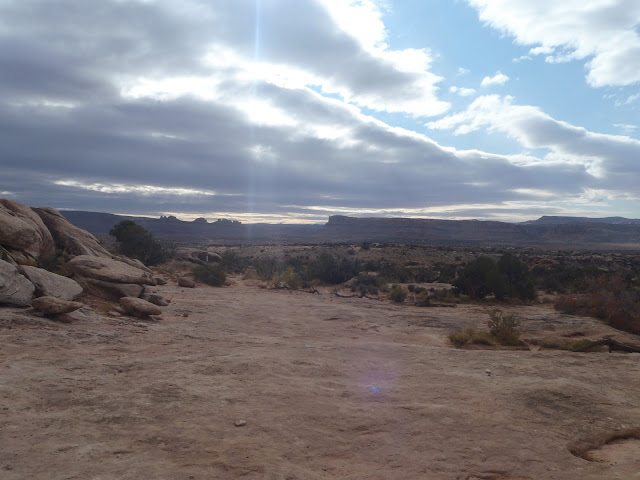 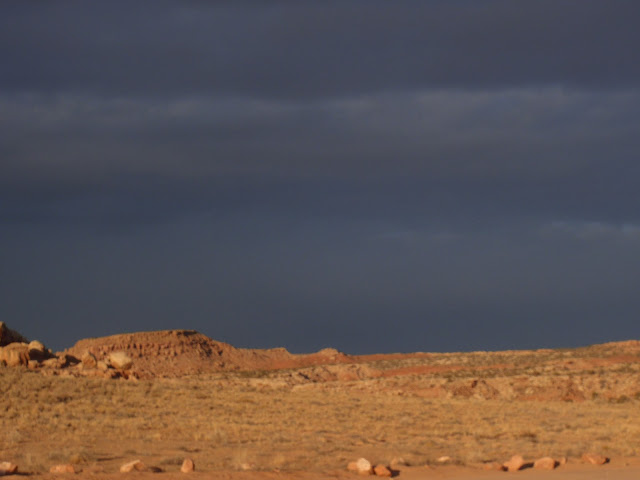 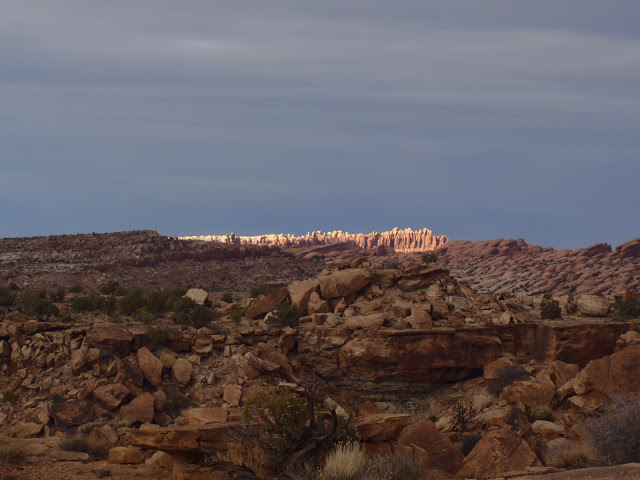 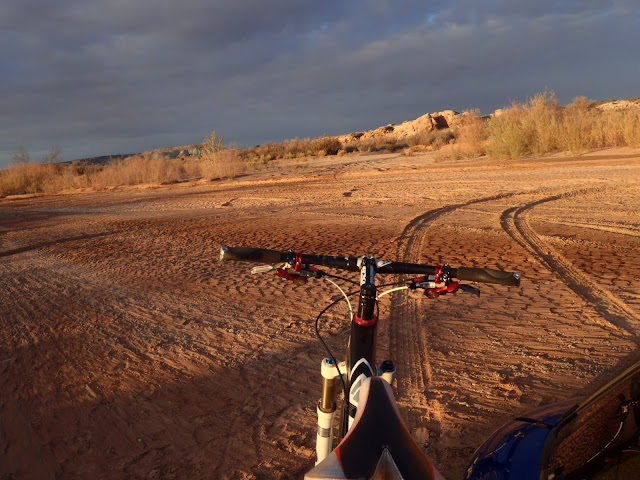 From Moab, I was then Durango bound. My ongoing love affair with this town (actually the mountains and wilderness surrounding it) will become evident in future (in progress) posts...
Posted by Ji!! at 5:10 AM