The World According to Phil (aka Phil's World Trail)

I am always thankful for any opportunity to ride new trail. And yeah, today, my gratitude was off the charts. I ventured into the World of some guy named Phil in Cortez, CO this morning and was pleasantly surprised with his style of trails. Hardpacked singletrack curving through rocks and twisting around trees, this system of trails is SO DAMN FAST. Whew! What a thrill to scream along the ledges overlooking Cortez with views of snowcapped mountains jetting out of the landscape. Short, semi-steep climbs preceded blazing fast flats and downhills. I built so much momentum and speed I felt like I was cheating as the bike went up effortlessly. This ride was so much fun that I barely noticed I was working at all. I did find myself wishing I was singlespeeding it, however.


Here are some pictures that give a small look at some of the terrain. Ha! I have no idea of the last time I rode trails this fast. Check out the hardpack. Yummmmmmy! Far tastier than pumpkin pie and stuffing! 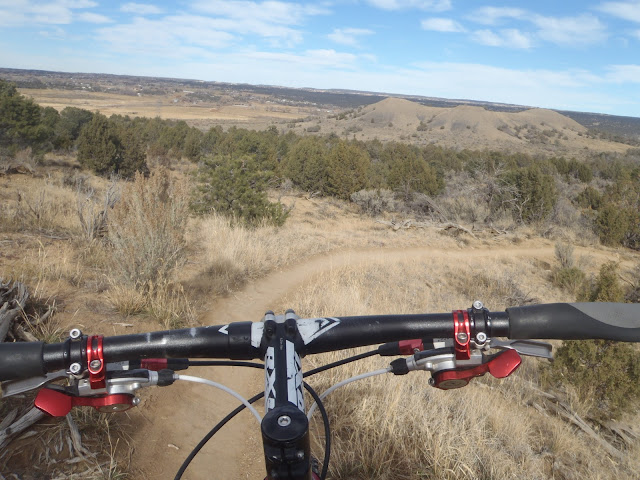 Really not much of a technical challenge on any of the trails in the system, but the rocks that did exist were fun to ride and were usually followed by some sweet banked turns that sent you rocketing out of them. 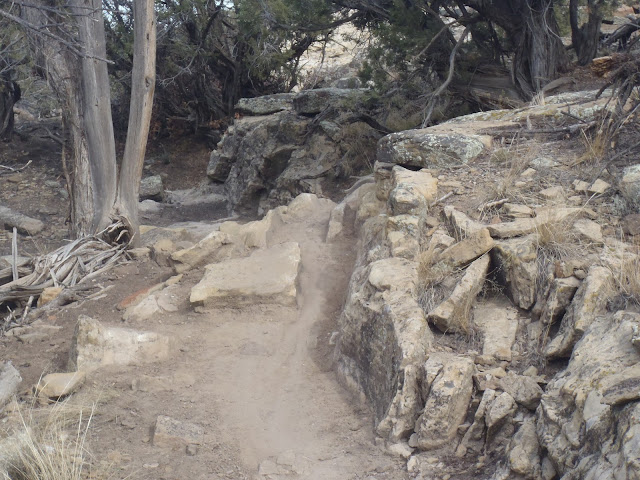 Views of epic peaks from the open areas along the ledges: 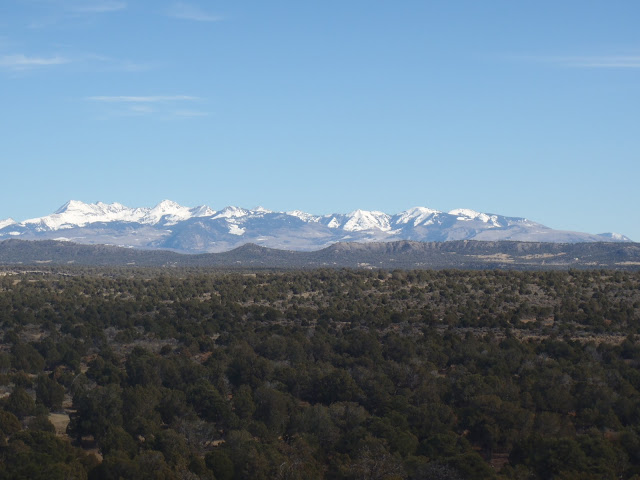 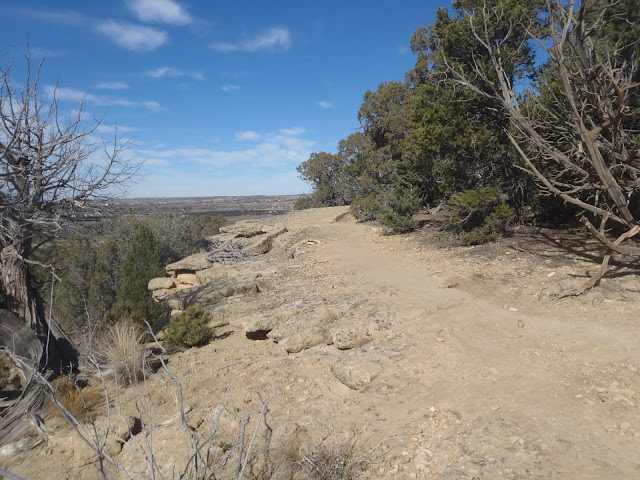 Toward the end of the ride is a crazy fun section called Rib Cage, dubbed the "center of the mountain biking universe." A rollercoaster of table top-like ups and downs, I will definitely be back with the helmet cam to get some fun footage. I never stopped to take any pictures, so you will have to venture into Phil's World and experience it for yourself!


More pictures. Look at this hard pack! Too much of Phil's World will spoil anyone who doesn't crave a good technical challenge, a grueling hike-a-bike or a long climbing sufferfest... 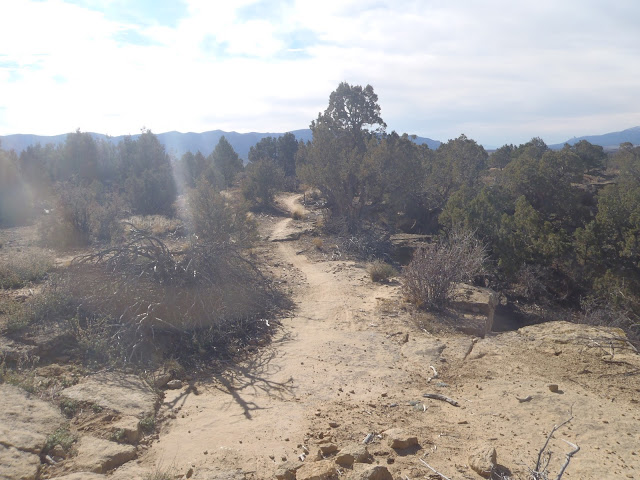 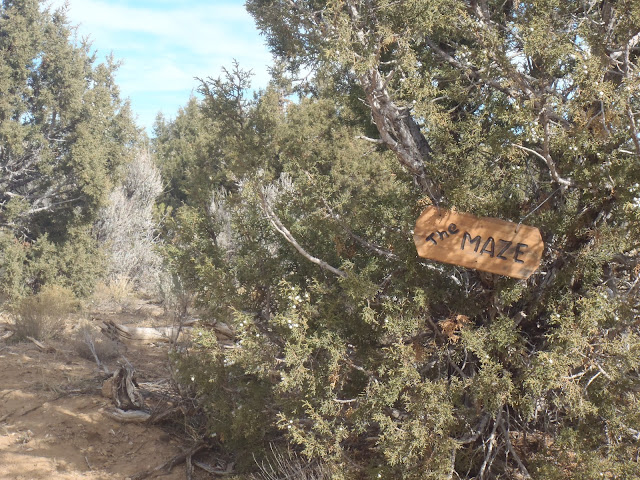 The clouds began to roll in and the sun disappeared just as I crossed the road and entered the parking area. A great day and an exhilarating ride in SW Colorado!


I saw this guy on my way back to Durango: (sorry for the crappy pic, but he was a monster) 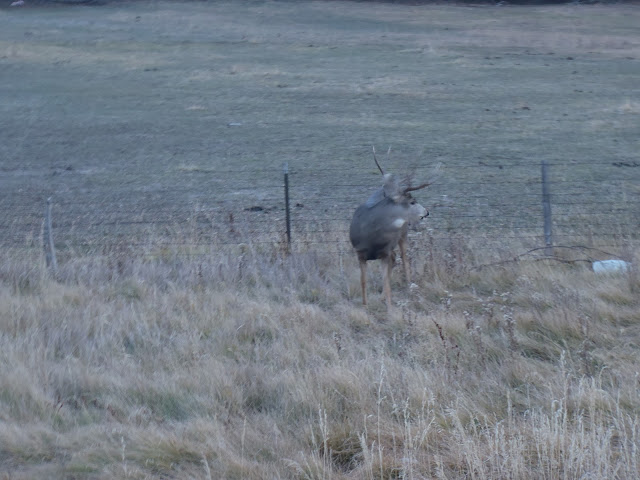 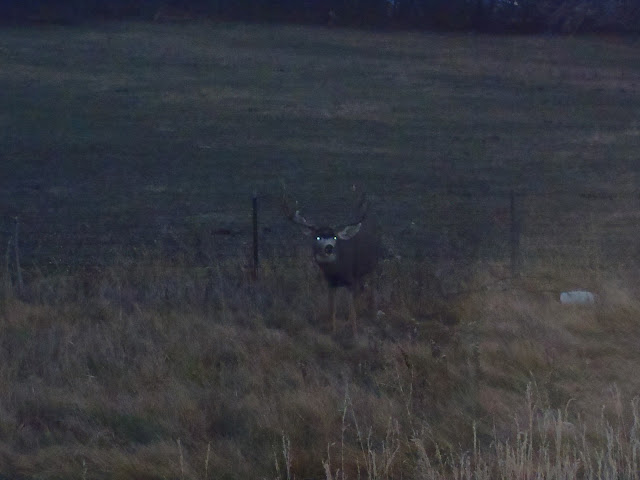 And finally, before I start on the outline of the fatbike plan and beg you all for some advice:


Do something, ANYTHING other than stand in line to buy cheap crap tomorrow. I got sucked into a Black Friday sale at the Trek Store for the first time ever last year. And, yeah, I now have this pesky biking habit..and a lot less money.