I recently rejoined the "race." The race of robots in steel coffins.

After 2 years and 8 months of not having my name on a vehicle title or a car loan, I now have a car. What kind? Ummmmmm, I would have to walk outside a and take a look. I know it is black and small. Big enough for my lab to have a comfortable ride. Can haul my bikes. Gets 42.5 mpg average. And I have to pay for it every month.

It makes me think of one of my all-time favorite Keith Urban songs and the lyrics that grasp me by the soul everytime I replay it:

Probably the most poignant phrase is "somewhere in the race we run, we're coming undone." Chief culprit of the undoing?

Fear. Fear of "coming in last." Fear of slowing down, fear of weakening, failing, falling. But mostly fear of feeling.

Why? Take it from the master, when I let myself feel, the absurdity of this "race we run" slaps me in the face. I concede (finally) the race is a way of life, no matter what the job. But during the race, instead of running with fear, I finally opened my stupid eyes to a better way. It took me this past winter in Aurora (one of the most depressing times in my entire life) to see it. My feelings and emotions were locked away and I was just trying to get through one miserable day after another. I feared a lot of things, doubted myself, doubted my abilities, feared listening to my heart, feared I had made too many mistakes, lived in constant confusion and unertainty and felt myself "coming undone."

Then the sun came out and I realized that days DO go by. It IS all we are given.

I can finally see that it is far more courageous, brave and strong (there's that word again) to allow myself to be vulnerable, unafraid and bold than it is to hold back, be ubercautious and in my case, suffer silently and let the unfeeling, benign routine of the race rot away my soul.

I leave you with some pictures to some places that the new motorized steel coffin has taken me this month: 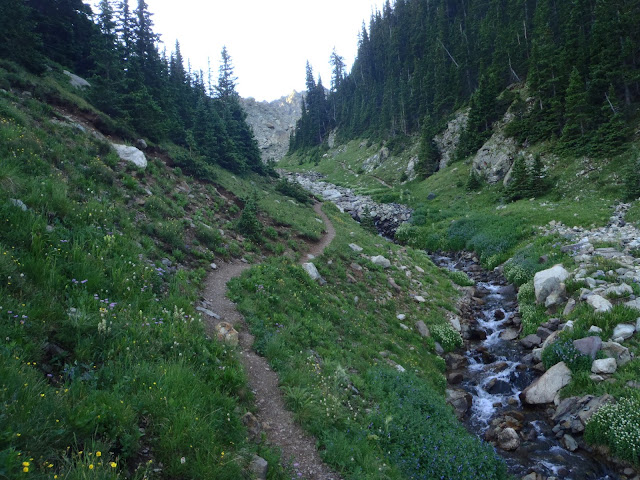 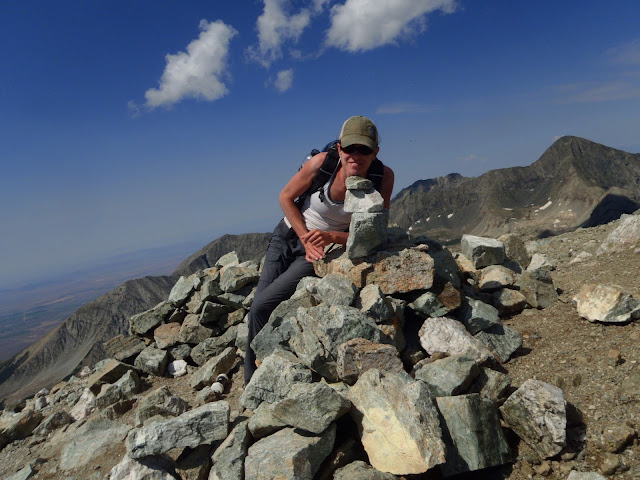 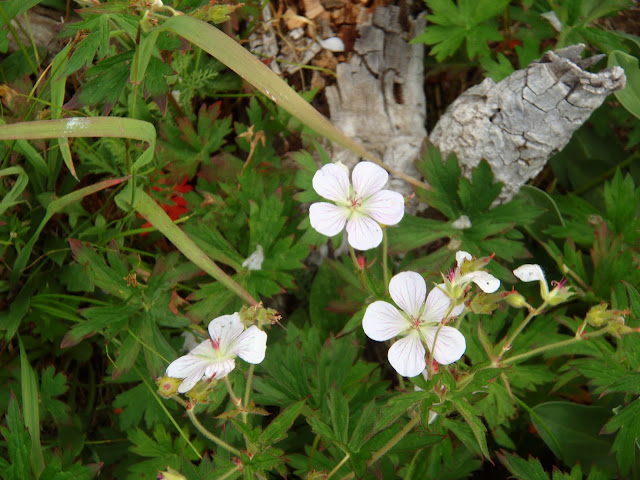 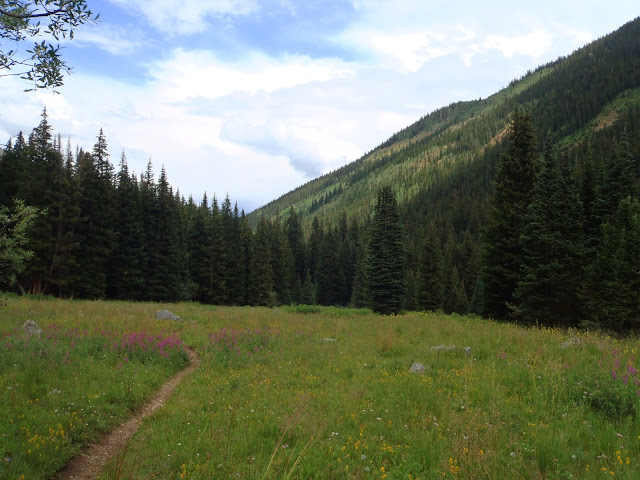 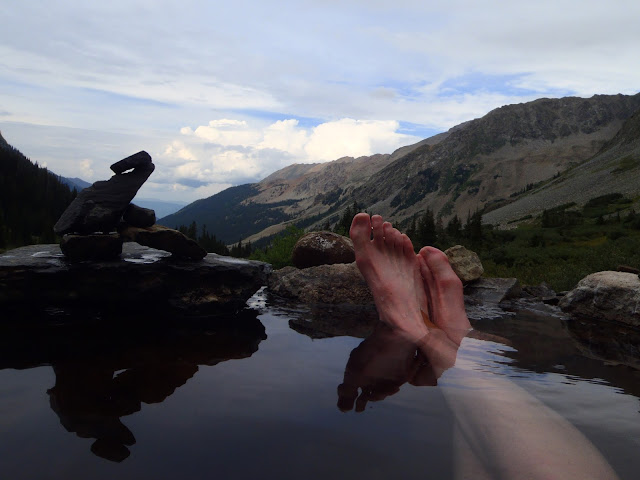 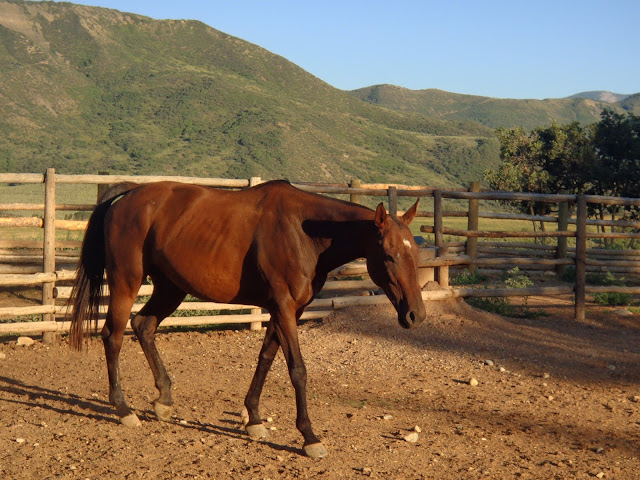 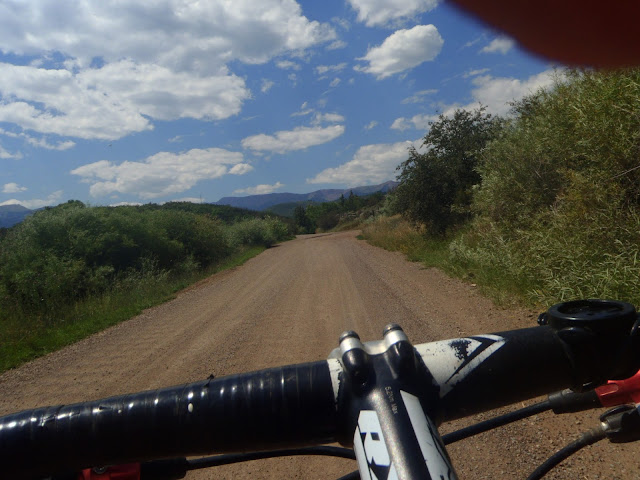 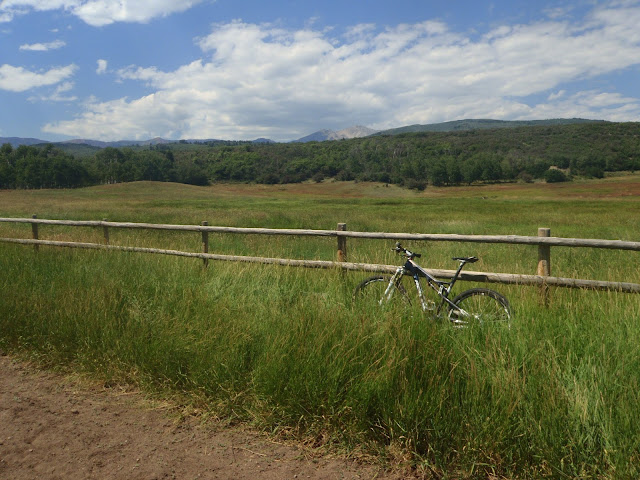 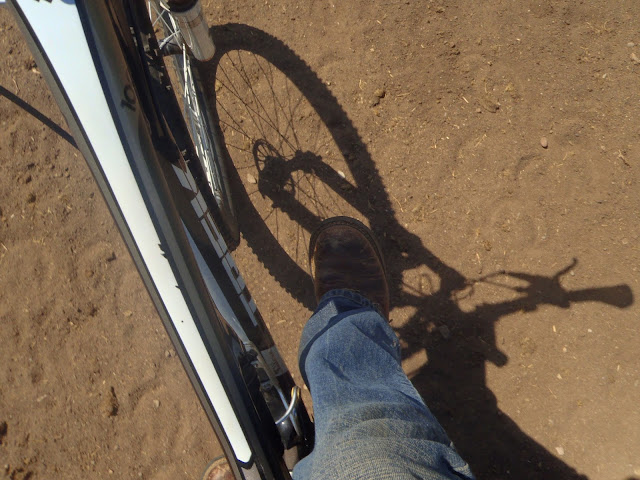 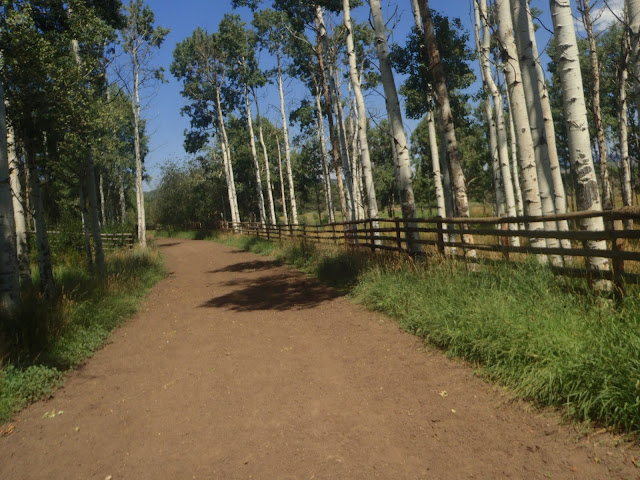